1898
Goodyear is founded by Frank A. Seiberling and enters its first home: a strawboard factory on the banks
of the Little Cuyahoga River in East Akron, Ohio. The company makes horseshoe pads, bicycle and
carriage tyres, sealing rings for canning, fire hoses and even rubber poker chips.

1917    Cross-country trucking’s feasibility is proven when Goodyear sends the Wingfoot Express on a trucking
expedition from Akron to Boston, the first trip of its kind.

1934    Goodyear launches Lifeguard – the first tyre to provide extra stability in the event of a blowout.

1937    Goodyear builds and tests the first American-made synthetic rubber tire. As part of the war effort,

1941    Orders pour in for rubber rafts, flotation vests and tires from Goodyear to support the war effort. 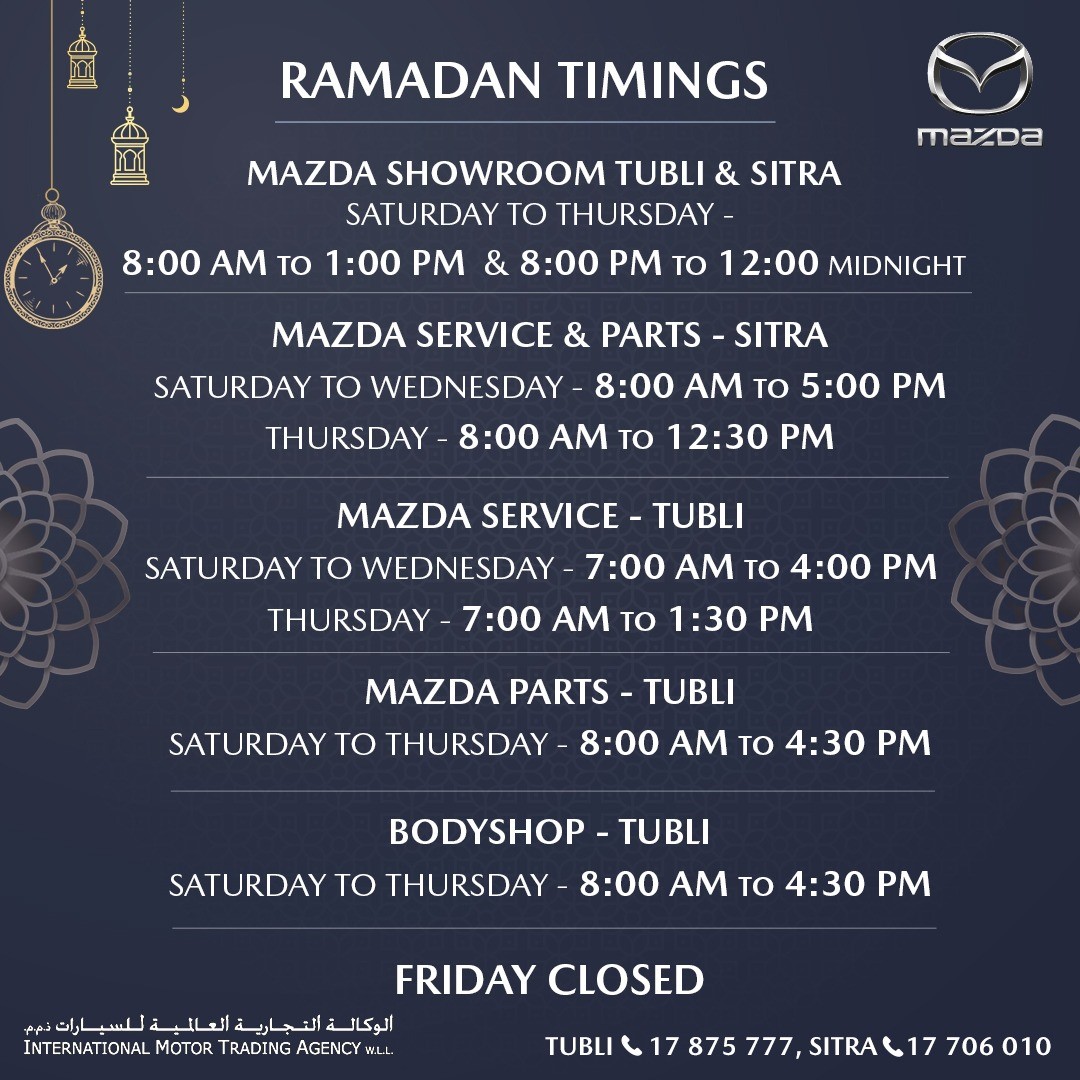